A few extracts from recent communications

Lift up your heads 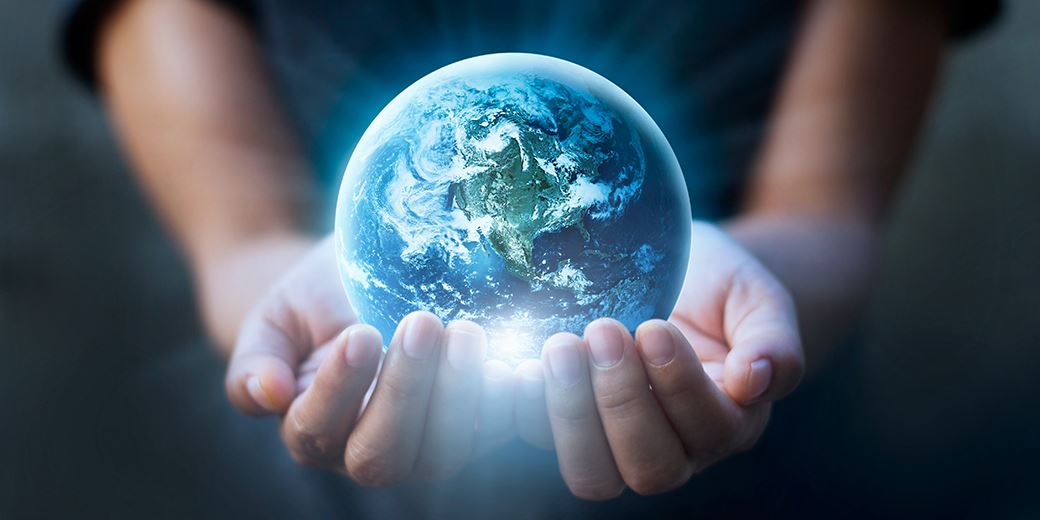 When people live on their own, in isolation, there is a natural and great temptation to become focused totally upon the self. The world may revolve around the individual and often he or she can find it difficult to live under a roof with another person because there is too much adaptation to someone else’s daily routines and lifestyle.  Those in isolation during lockdown found that telephone calls and electronic communication were a lifesaver in taking them out of themselves into the ‘real world of people’ and helping them to ‘lift up their heads’.  Personally, I found that continual Zoom meetings not only meant increased screen time but also meant that I met people in two dimensions: my head was bent down rather than being lifted up.  Our greatest concern was to focus on the media as we were told the number of deaths or infections of Covid-19.  We worked out how best to protect ourselves and keep our own hygiene.  At the Cathedral, the clergy have concentrated upon continuing daily and weekly services to keep the heartbeat of the Cathedral functioning.  Now perhaps is the time to encourage ourselves to ‘lift up our heads’.  It is only by ‘lifting up the gates and opening the doors’ that we welcome the king of glory.

Lift up your heads, O gates!
and be lifted up, O ancient doors!
that the King of glory may come in. Psalm 24 verse 9

We are urged in the gospel to look upwards and outwards – towards the wider world around us.  The priest and the Levite in the parable of the Good Samaritan looked down as they passed the man by on the other side of the road.  They refused to lift up their heads and were concerned only with their own world and their own work.  It took a Samaritan, an outsider to the traditional Jewish community, to lift up his head and to notice that those in need around him were more important, in the end, than himself.

Last week, a roof warehouse caught alight in Beirut, Lebanon and after an initial explosion there followed a series of smaller blasts.  Thirty seconds later a colossal explosion sent a mushroom cloud into the air and a blast went through the city.  Well over 200 have been killed and many injured.  This is a city already suffering from the coronavirus and instability.  The whole government has now resigned.  Amidst a tragic disaster, there is no one who is clearly steering the ship.  You may have been touched by the individual story (we can always relate better to individual stories) of the man whose fiancé was killed in the explosion.  He spoke on the phone with her during the explosion and told her to ‘run’.  He spoke of only having her engagement ring left.

Maybe now is a good time for us all to be conscious that we need to lift up our heads – to look outside ourselves as widely as we can and to bring God’s world into our own – to recognise with prayer and love those in greater need than ourselves.

The Friends of Chester Cathedral are delighted to report that they are able to support the Cathedral Choir over the coming months and avoid the risk of a much reduced musical tradition.

Covid-19 has changed so many of the Cathedral’s activities, not least those of the Cathedral Choir.  It rapidly became apparent that, without external support, there was a real risk that the Cathedral Choir would not be able to continue in it’s current form.  The Lay Clerks were furloughed and the young Choristers were placed on leave.  Dean Tim discussed the parlous position the Cathedral faced and sought the support of the Friends to protect the future of our Cathedral Choir when furlough came to an end and Choristers were able to resume duties.  The Dean and Chapter requested that the Friends consider supporting the Lay Clerks for 18 months.  The Friends agreed interim support of £21,000 for the Lay Clerks and £8,000 to support 50% of the bursaries paid to Choristers (the Dean and Chapter were able to support the remaining 50% for Choristers bursaries).  This grant covered six months of support.  Further support for a further 12 months totalling £58,000 was placed before the Friends by a virtual EGM and vote.  The Friends voted overwhelmingly to grant the additional support and the votes cast were as follows.

The timing of support is subject to change but will provide a total of 18 months support and ensure that the Cathedral Choir will continue the magnificent tradition of choral endeavour which has been well deserved for so many years.

For the first time since March, the Cathedral Organ can be heard in a variety of music entitled Organ Devotion.  At the usual time of 1.10pm each Thursday, following Holy Communion, a selection of fabulous music – some requested by our regular audience – will be played by Philip Rushforth and Alex Palotai.  Although the organ has not been played much during lockdown, it is still sounding glorious.
Free Entry.  Donations welcome to the Grand Organ Appeal Fund.

A selection of words and tunes